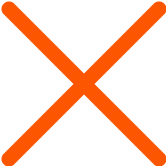 How We Got Started

The Rain Technology team has a long track record of translating our technology vision into groundbreaking markets that create substantial revenue streams for our customers. Our unique technologies and team have pushed us to become the best-in-class provider of consumer display technologies on the market. 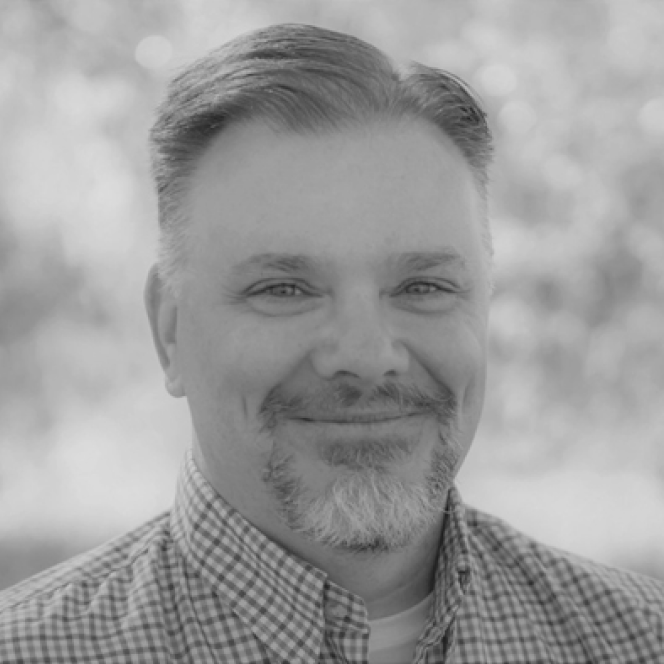 Dr. Robert Ramsey
(CEO)
Dr. Ramsey leads Rain operations, including customer project relations and technical team management. Prior to joining Rain, he was a Research Scientist at Agile Photonics, a co-founded venture with research thrusts in nanophotonic display technologies, novel nanolithography methods, and IR quantum dot lasing devices. He holds a BS in Physics, BS in Electrical Engineering, and PhD in Applied Physics from the University of Texas. 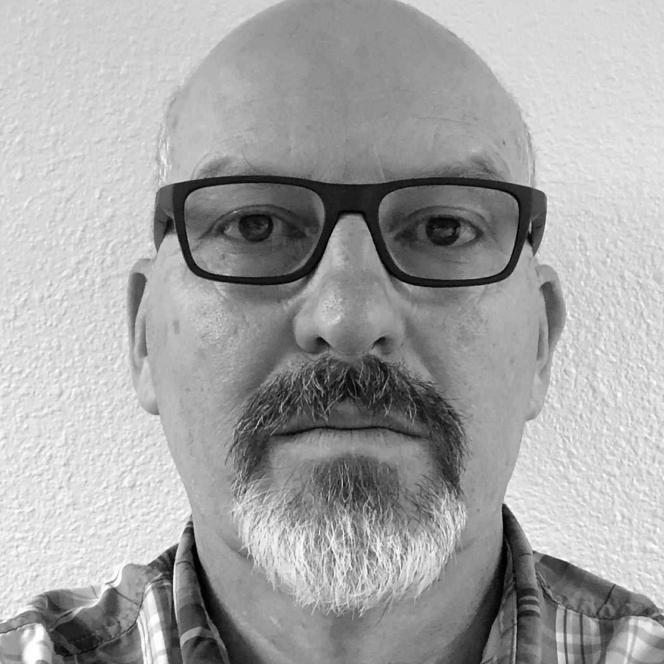 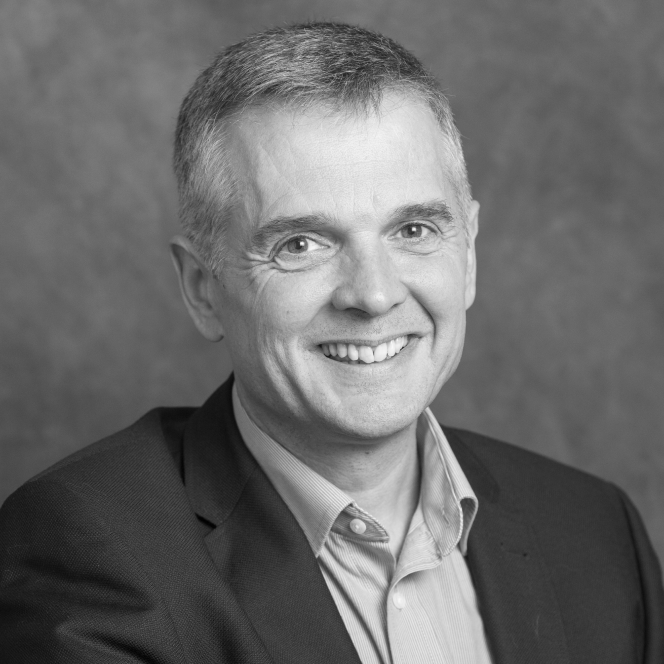 Graham Woodgate
(Chief Technologist)
Graham is a Rain Technology expert and leads customer technology relationships, IP development, and technology strategy. Previously Co-Founder of optics start-ups Ocuity Ltd. & Optovate Ltd. and Principal Researcher at Sharp Laboratories of Europe, he has been working in display and optics technology since 1988, with over 160 granted US patents. He holds a BSc in Physics from Bristol University, UK and MSc in Optics from Reading University, UK. 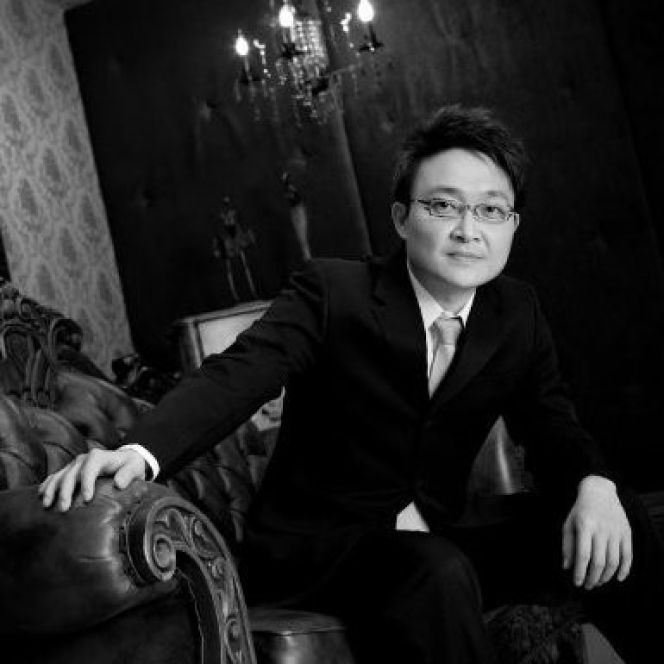 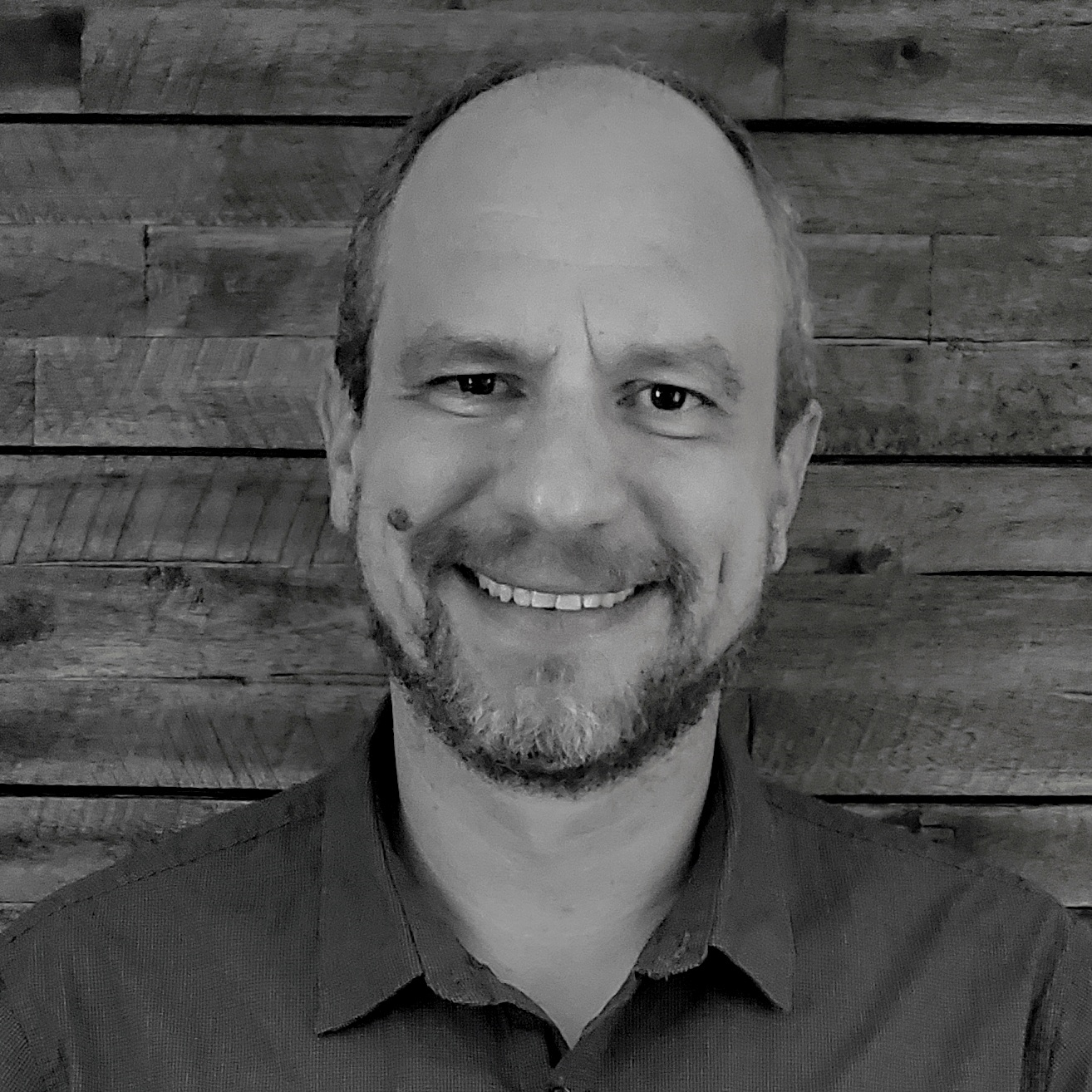 Ben Ihas
(Senior Optical Engineer)
Ben manages and operates the metrology and R&D prototyping laboratory at Rain Technology Boulder. He has over 20 years of experience in innovative product development and holds a BE in Engineering Physics and an ME in Optical Engineering from the University of Colorado at Boulder.

Our Board
and Advisors 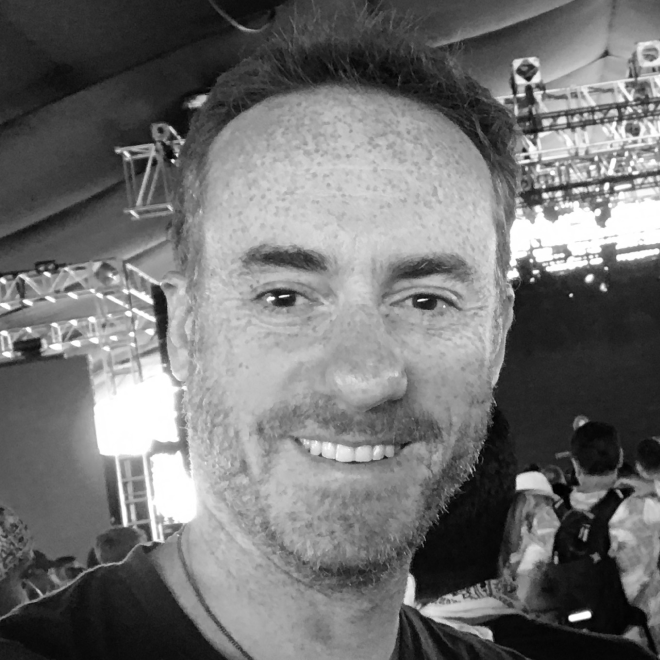 Rafael Fogel
(Executive Chair)
With 30 years of investment and operations experience focusing on media, technology and healthcare, Rafael was a Founding Partner at Falcon Investment Advisors, EVP at SunAmerica Investments, Franklin Templeton, CFO and head of business development at BIG3 Basketball and related entertainment properties, SVP of Finance at MindMaze Holding SA and is currently Executive Chairman of Rain Technology.
He started his career at Franklin Templeton Group of Funds after receiving a BA with honors in Economics from Haverford College. Rafael has sat on the Board of Directors of dozens of companies including Legendary Pictures, ARCA, Saveology, TCC Wireless, and Village Roadshow. 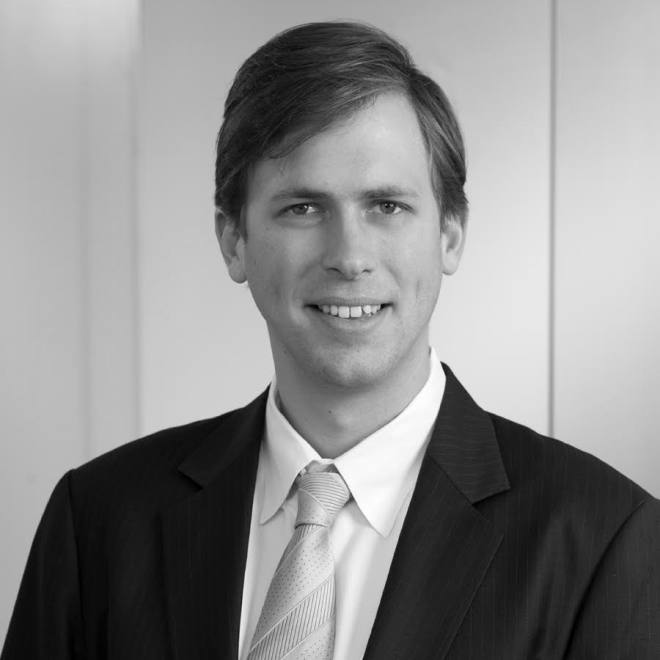 Tom Radford
(Board Member)
Tom Radford is a Principal at Onex Falcon, a subsidiary of Onex Corporation, a global investment firm focused in private equity, credit, and wealth management. Mr. Radford has sat on the board of numerous companies, and currently serves as Onex Falcon’s director on the boards of Frontsteps, Prosites, and Marquis Software. Prior to joining Onex Falcon, Mr. Radford was an analyst at Pegasus Capital Advisors, a New York-based private equity fund manager. He holds a BS in Economics from the Wharton School of the University of Pennsylvania and a BA in International Studies and German Studies from the College of Arts and Sciences. 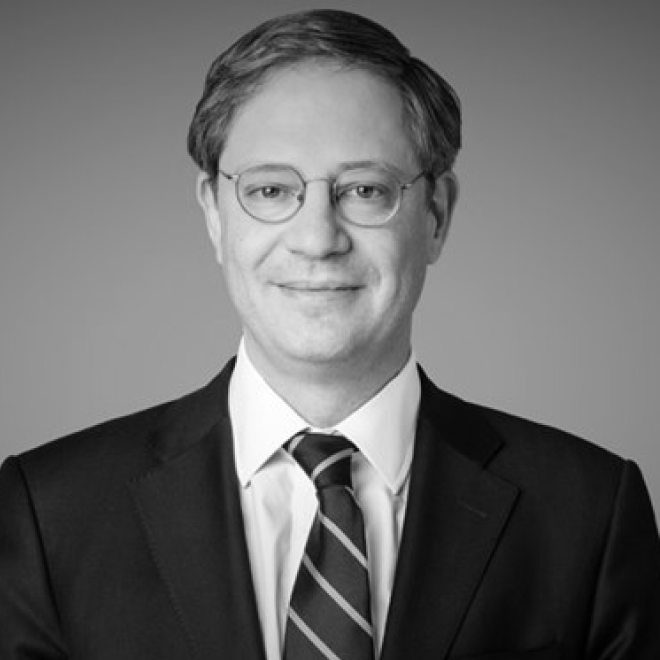 Brett Pertuz
(Board Member)
Brett Pertuz is a Managing Director at HPS Investment Partners. Prior to joining HPS, Mr. Pertuz was CEO of Saber Oil and Gas, a Permian Basin-focused upstream oil and gas company, and worked as a management consultant at Bain & Company and a Managing Director at Altpoint Capital Partners as well as Bruckmann, Rosser, Sherrill & Co. He holds a BS from the University of Virginia and an MBA from Harvard Business School. 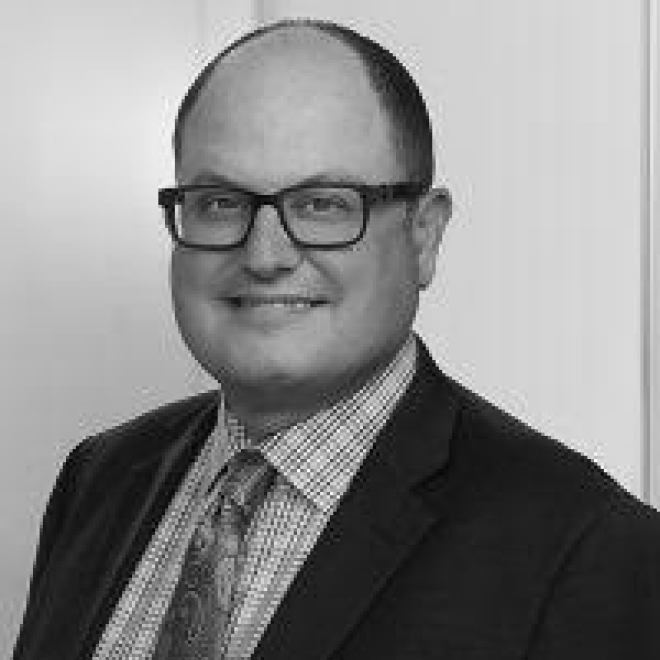 John S. Schnabel
(Board Member)
John S. Schnabel, Managing Director and Chief Investment Officer at Onex Falcon, a subsidiary of Onex Corporation, joined Onex Falcon at its inception. Mr. Schnabel was previously a Partner at Canterbury Capital Partners LLC. Prior affiliations include Generation Partners and General Motors Investment Management Corporation. Mr. Schnabel has served on the Board of Directors of numerous companies, including current portfolio companies Encore Repair Services, Laney Directional Drilling and Rapid Advance. He received a B.S. in Chemistry from Adelphi University, an M.B.A. with emphasis in Operations Research from Hofstra University and an advanced studies certificate from New York University’s Stern School of Business Administration. 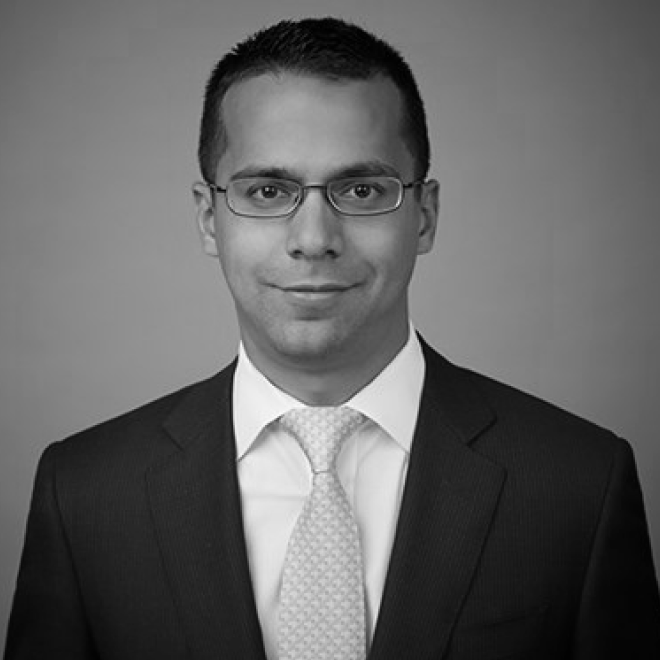 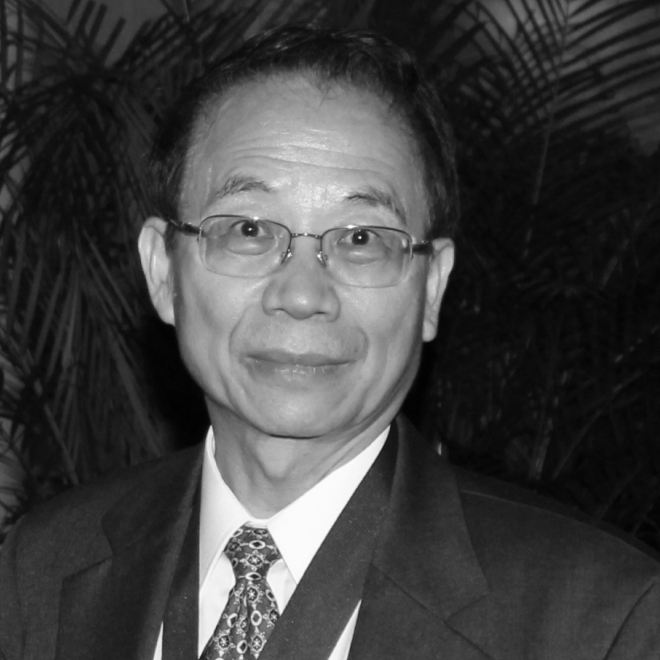 Shin-Tson Wu
(Advisor to the Board)
Dr. Shin-Tson Wu is the Pegasus Professor of Optics & Photonics at CREOL, the University of Central Florida, as well as the SID Honors and Awards Committee Chair. He is a Charter Fellow of the National Academy of Inventors (2012) and one of the first six inductees of the Florida Inventors Hall of Fame (2014). Over the years, he has also co-authored 7 books, over 630 journal papers, and obtained 191 patents — including 93 US patents. He holds a PhD in Laser Physics from University of Southern California (Los Angeles) and BS in Physics from National Taiwan University (Taipei).
Locations

Explore Opportunities With Us